A June Week in Maine - Part 5: A quick visit to Port Clyde

A drive down the St. George peninsula took us to Port Clyde. The main attraction here is the boat service to Monhegan Island, some twelve miles away. As of the census in 2010, 69 people resided on the island. But traffic builds in the summer when tourists and artists arrive. 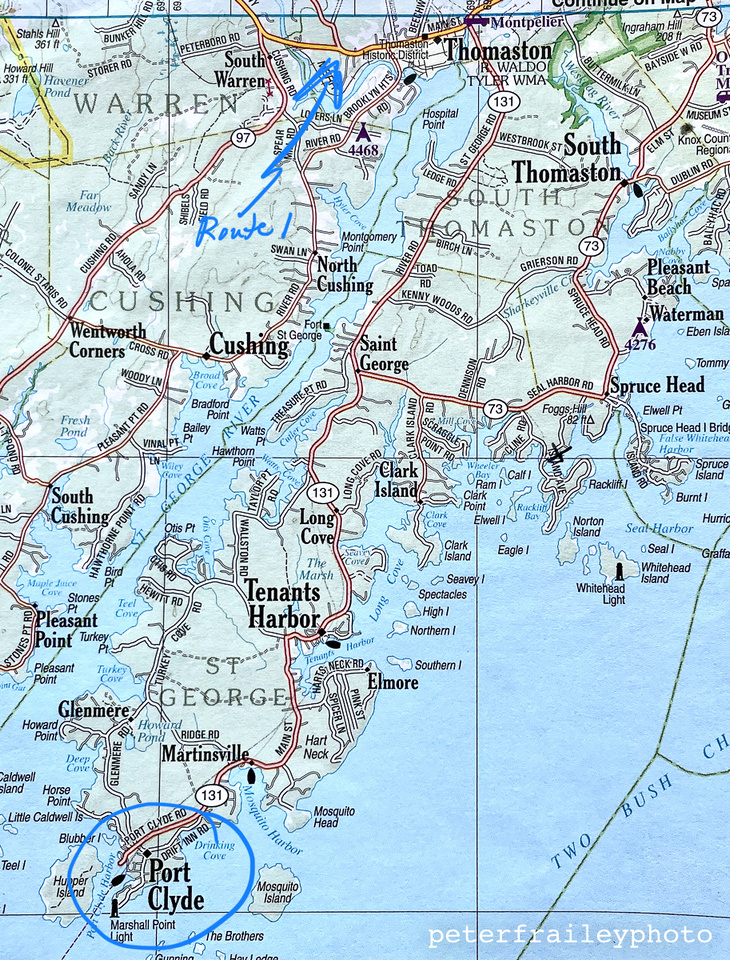 Summer passengers depart and return three times a day on the Elizabeth Ann and supplies and cargo travel on the Laura B. Both ships are operated by the Monhegan Boat Line, which has provided ferry service since 1914. There are no car ferries to the island. 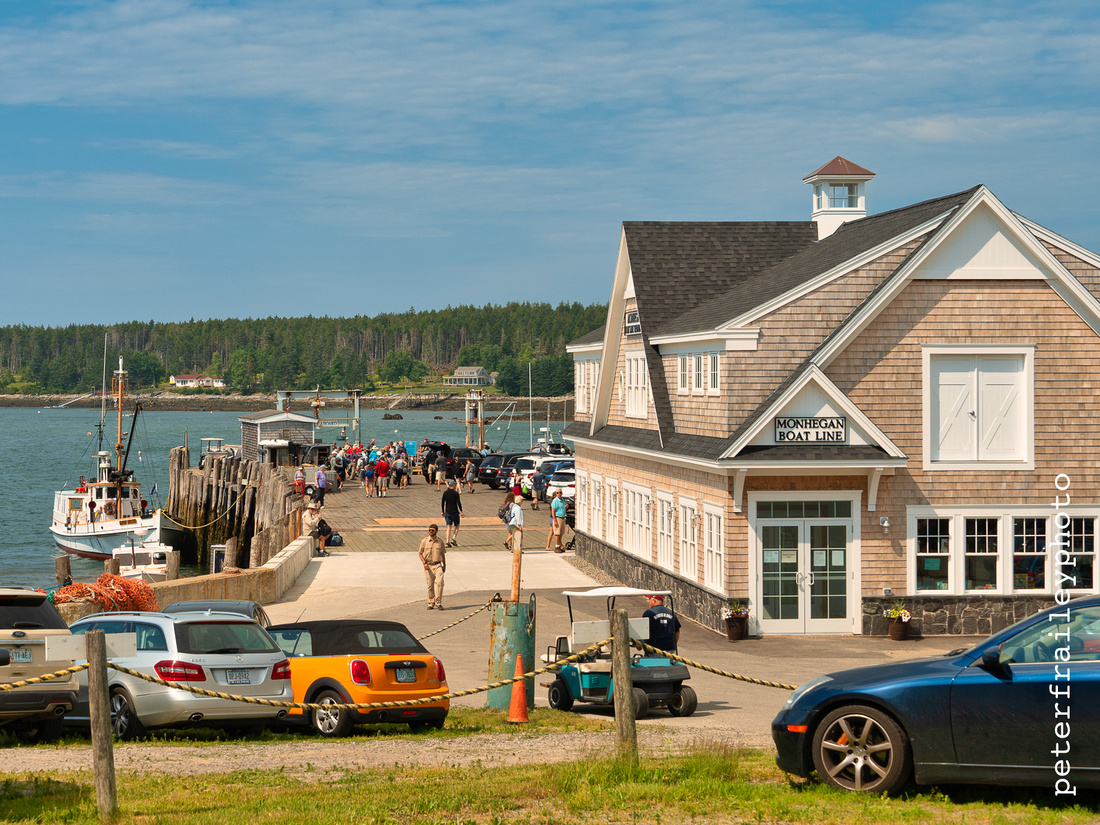 Another attraction at Port Clyde is the Marshall Point Lighthouse. The first light station here was build in 1832.  It was 20 feet tall tower, and was lit by seven lard oil lamps with 14” reflectors.  The present lighthouse was built in 1857 and is a 31 foot tower made of white brick on a granite foundation. It was originally lit with a fifth-order Fresnel lens. This lens was replaced with a modern 12” optic in 1980 when the lighthouse was automated. The lighthouse was added to the National Register of Historic Places in 1988. 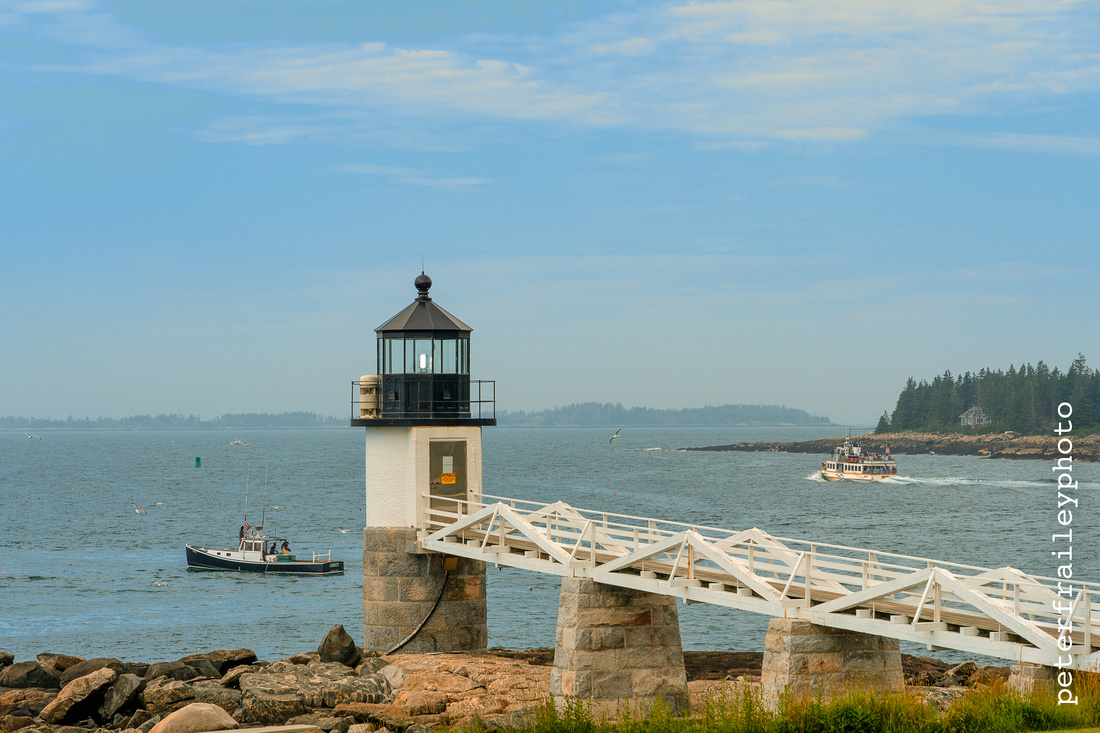 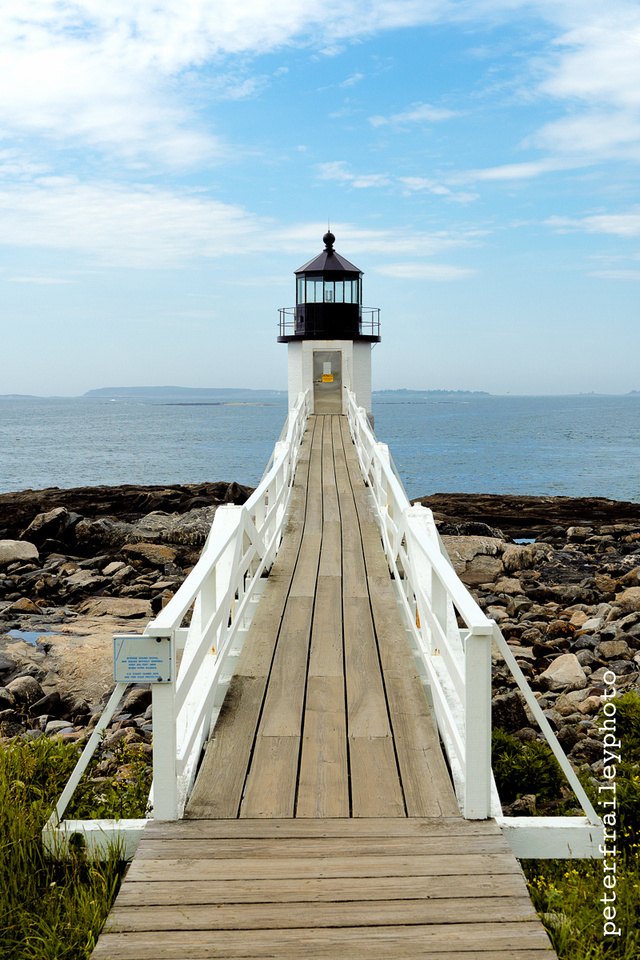 Incidentally, this lighthouse appeared in a scene in the movie Forrest Gump, when Tom Hanks’ character reaches the Atlantic Ocean to conclude his cross-country “for no particular reason” run.

If I had not already been over-caffeinated, a final attraction (for me) might have been “Squid Ink Coffee”, right next to the Port Clyde General Store. With a name like squid ink, it has to be good coffee! Plus it has 5 stars on TripAdvisor. 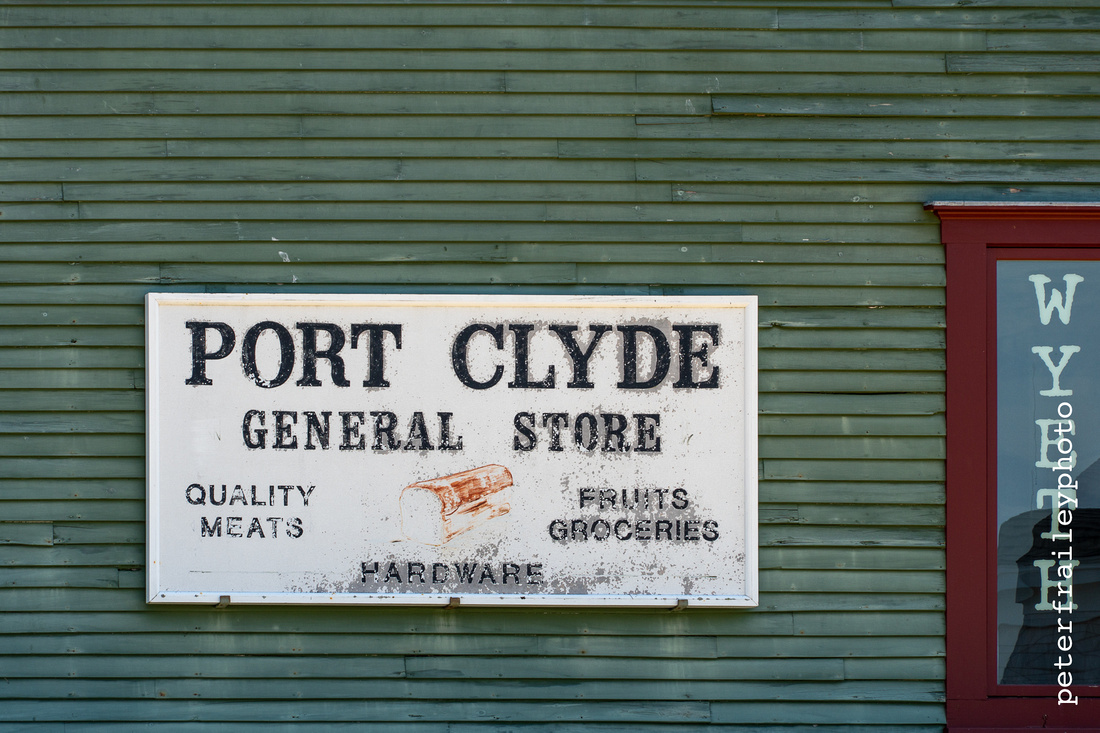 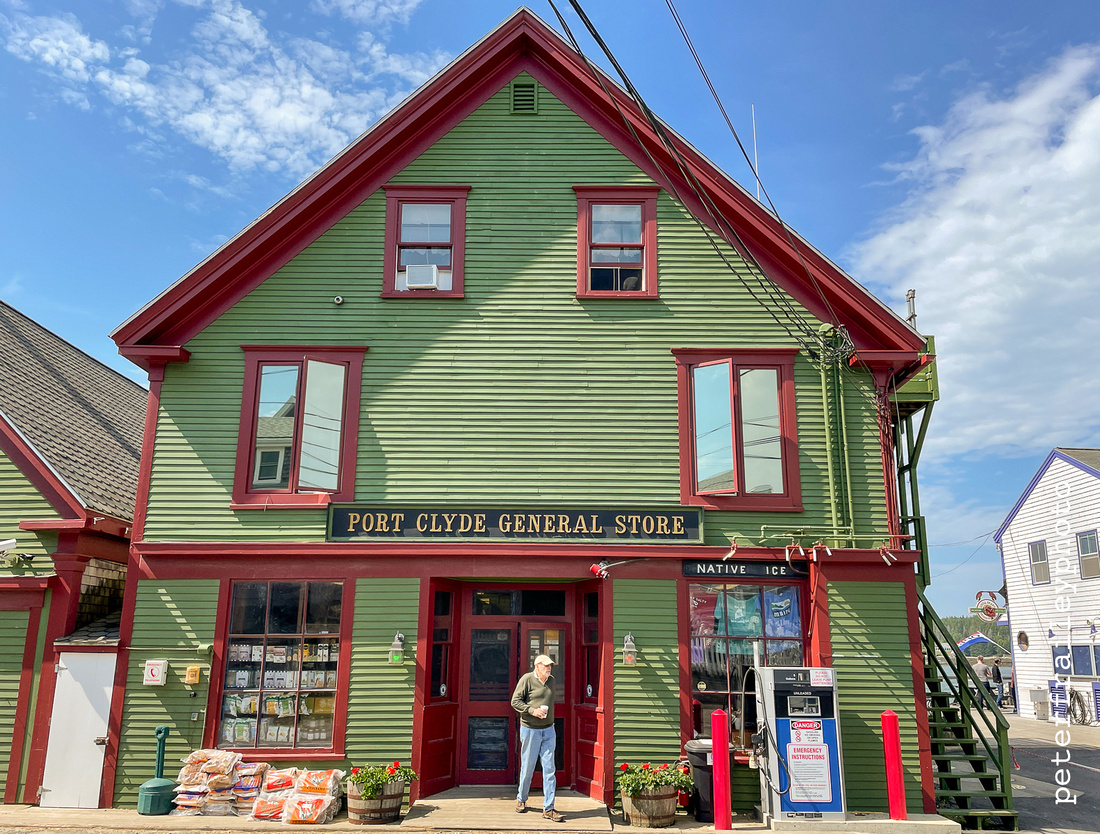 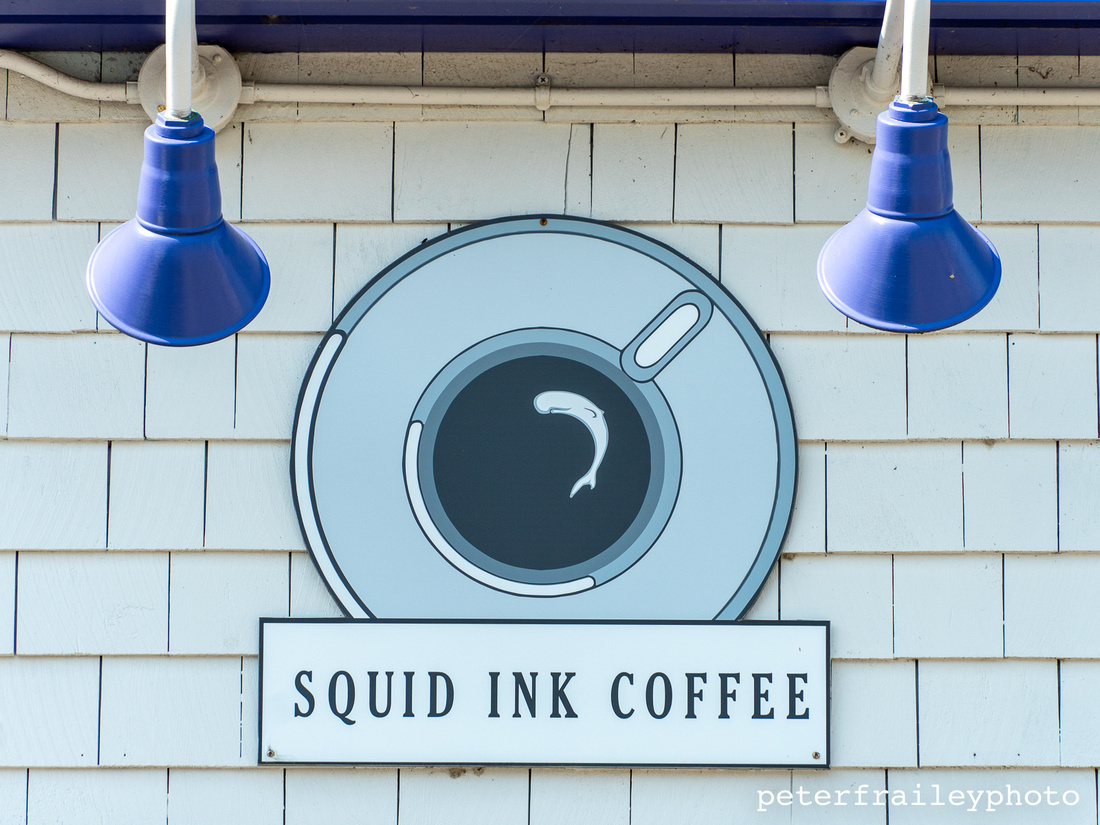 Below are a few images taken from the fishing village side of Port Clyde: 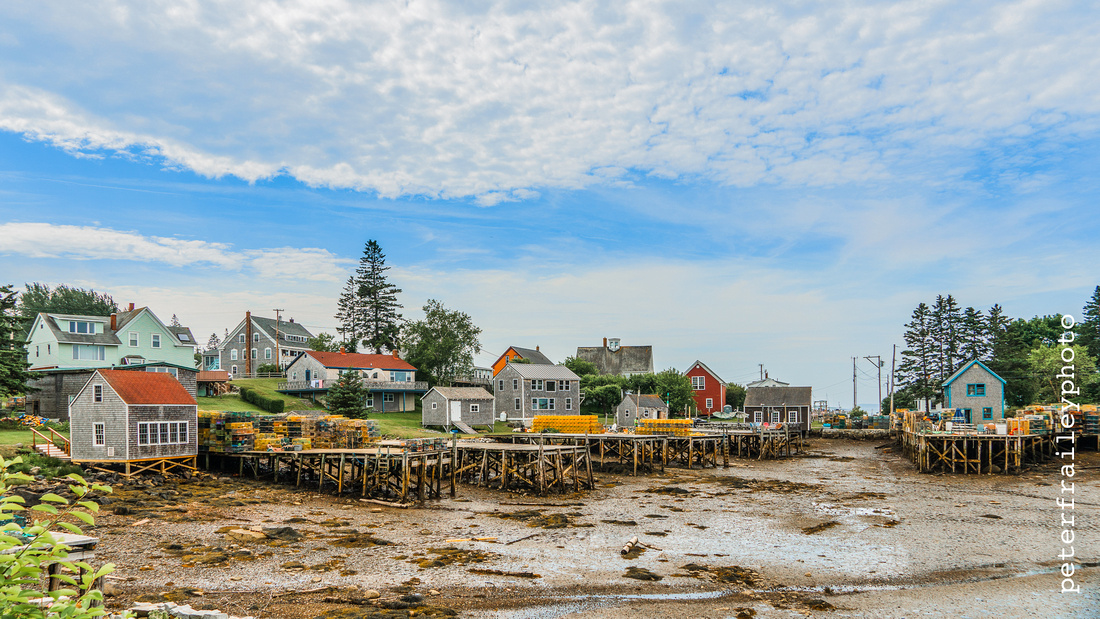 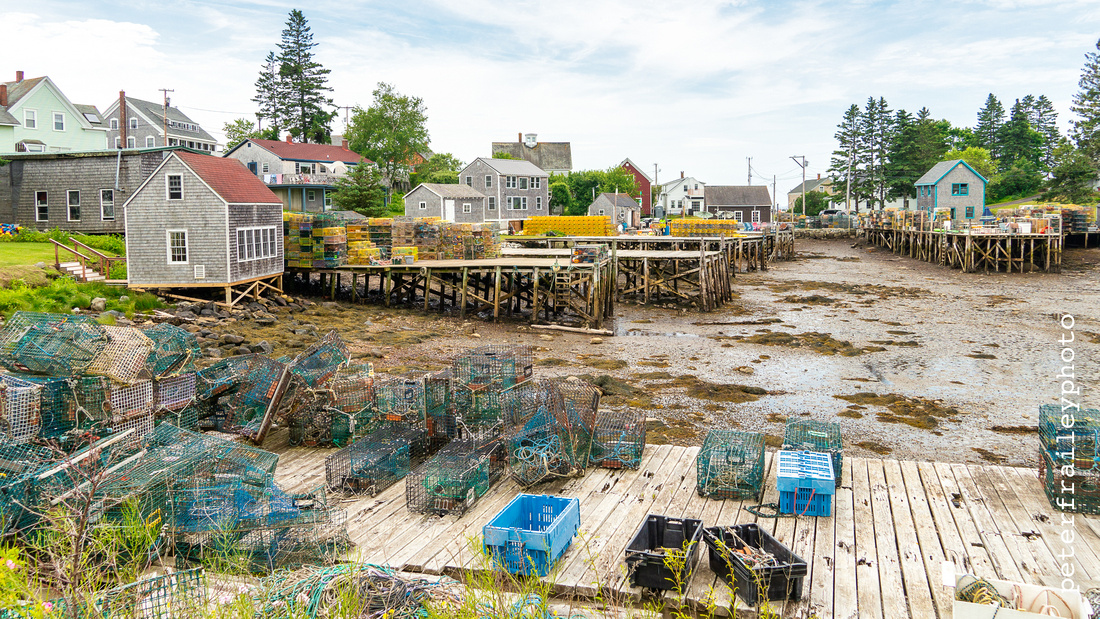 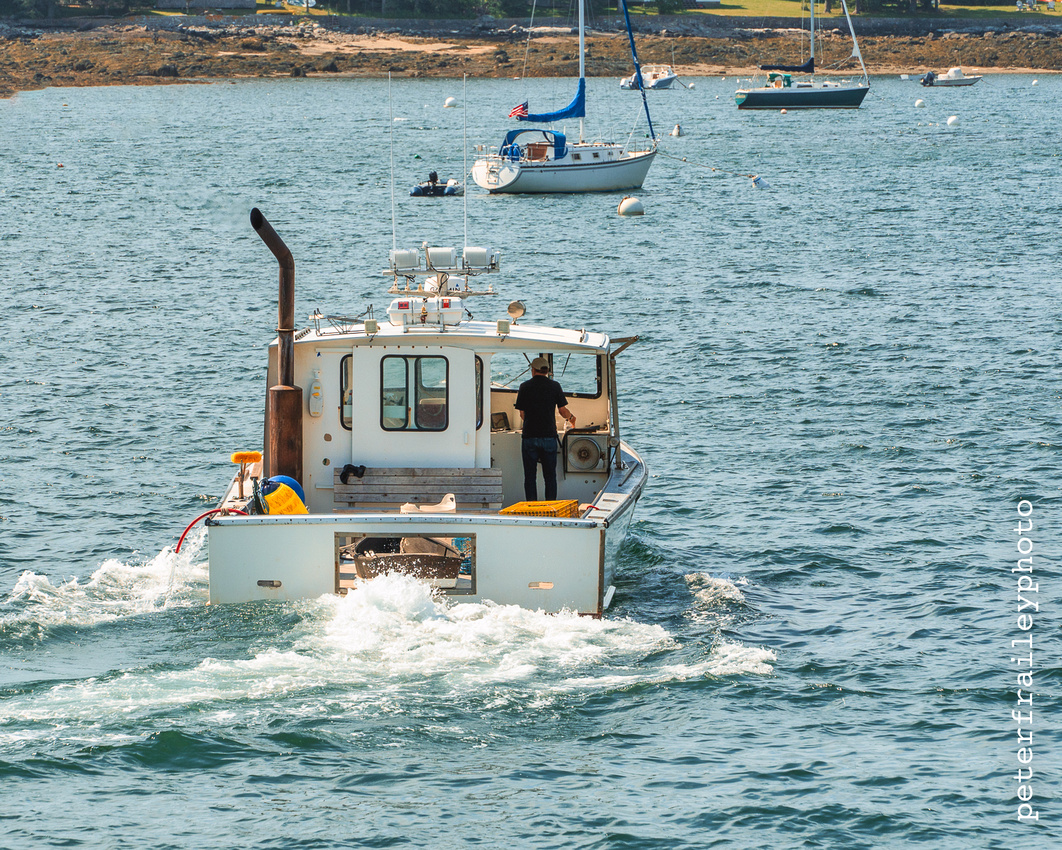 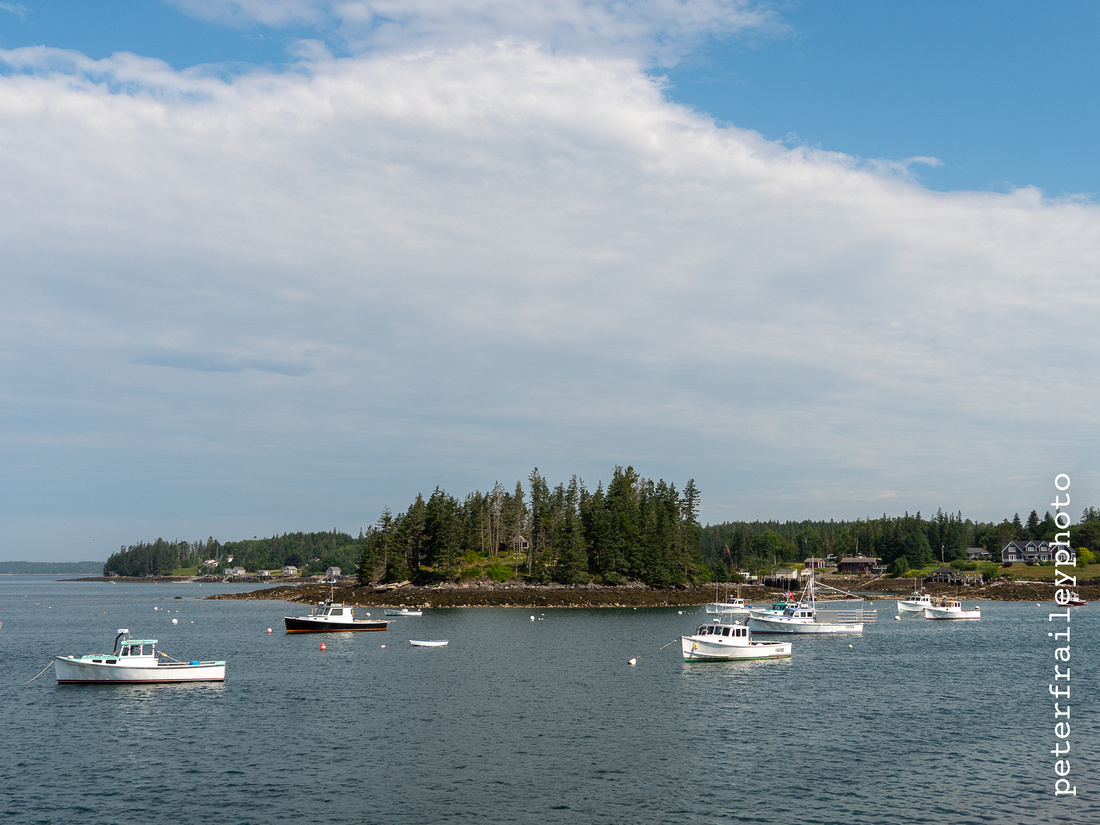