This seems like a crazy comparison.  The iPhone 12 is a phone after all ... and the A6500 is a real camera.  The Sony sensor (23.5mm x 15.6mm) is a whopping 16x larger (squared dimension) than the sensor (5.6mm x 4.2mm) behind the 26mm-equiv lens on the iPhone 12 mini. That should mean a BIG difference in image quality.  But the iPhone fights back with an amazing amount of artificial intelligence. And it just does wonderful things with color.

I was shocked at how good the iPhone 12 is in the dark. ... I was also shocked at how long I had to work on the Sony raw file to get it to look decent. It was at least a half-hour.

The pictures below of a lobstering operation were taken at about 4:30am on June 20th, just as the sun was peaking over the horizon. I tried to frame the photos identically. One difference I didn’t notice at the time, is that the iPhone image (immediately below) was captured after the lights on the second floor of the boat house were turned on.  That really adds something to the feel of the image, and is why this is the photo I chose to post on Instagram and Facebook.  I thought it would have greater appeal. 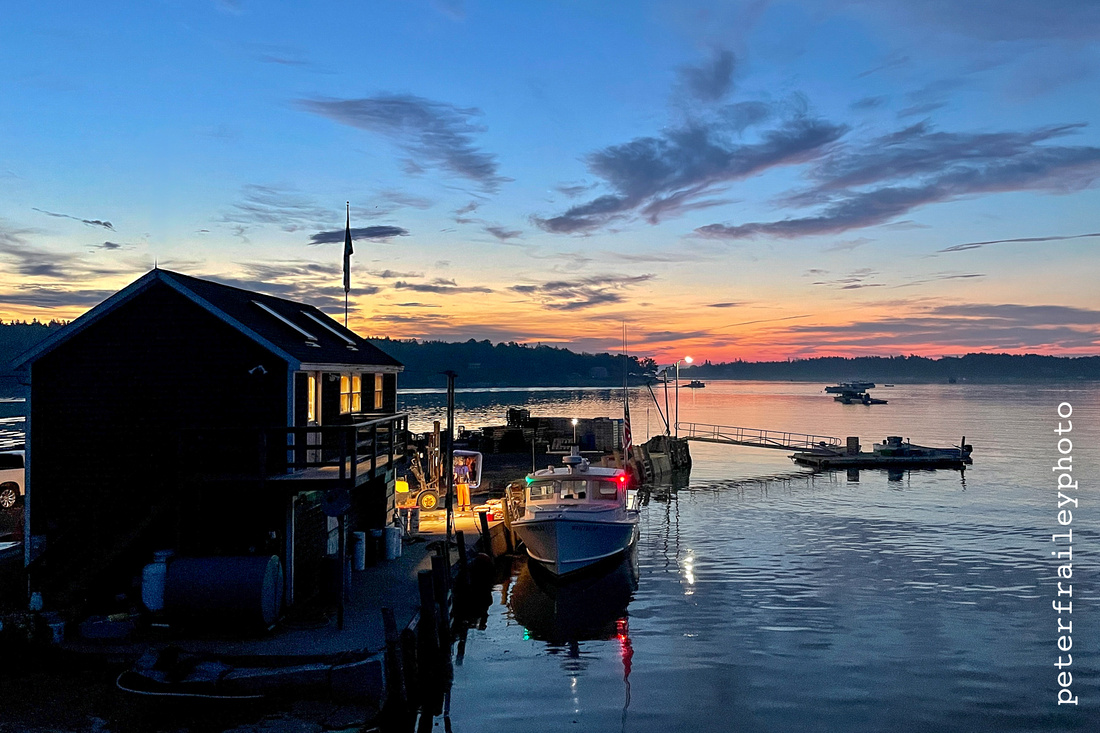 The Sony A6500 had the 18-135mm F4-F5.6 zoom attached set at 20mm (30mm-equiv). Settings were: F4, 1/60th, ISO2500. I am not thrilled with the settings.  Looking now I think I should have turned the control dial out of aperture priority and into manual mode, and adjusted the shutter speed to 1/30th second so as to drop ISO to 1250, or maybe even put my elbows on the railing around the deck where I was positioned and give 1/15th a try with the ISO at 625. This would have increased dynamic range (though perhaps not enough to really notice) and reduced noise (which I ultimately reduced in Topaz).

I'd like to point out that I had focusing problems with this Sony set up.  The lens wouldn’t focus, even in the bright areas of the composition! (That made me chuckle because the lowly iPhone locked focus and exposure immediately).  I am happy that the 18-135 lens at least has a MF/AF switch on the lens barrel, as switching to MF then made it easy to focus accurately. 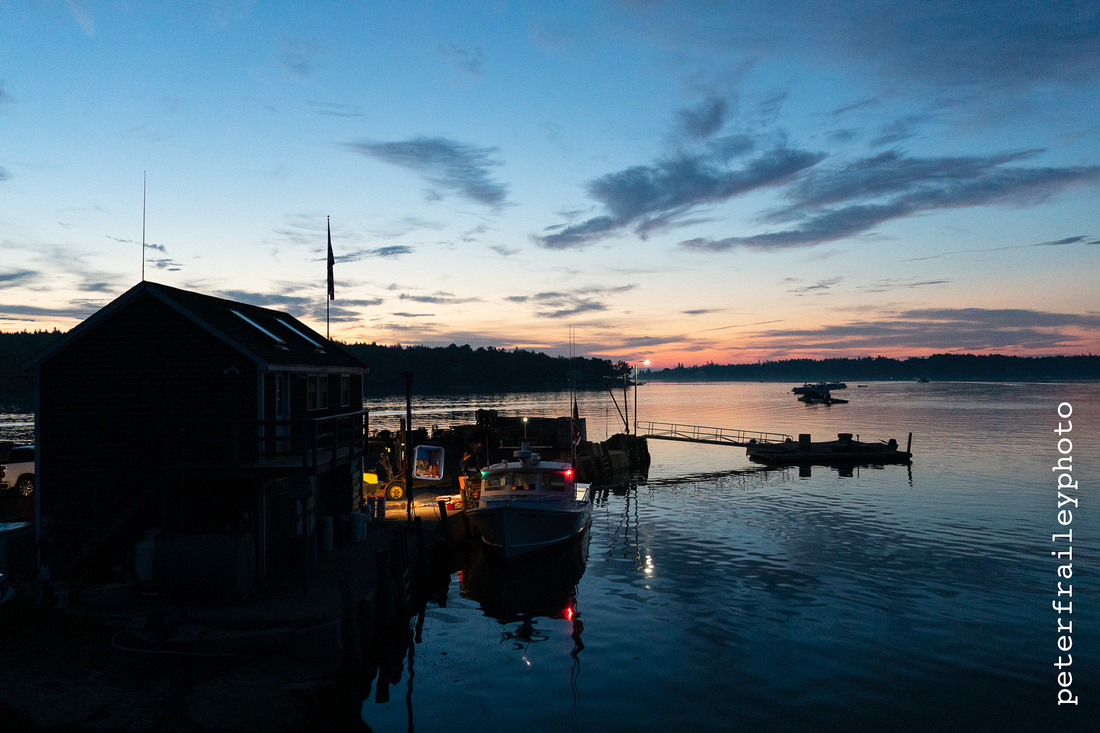 Sony A6500
Lightroom default "Adobe Color" profile was applied to A6500 raw filec
These colors are terrible. 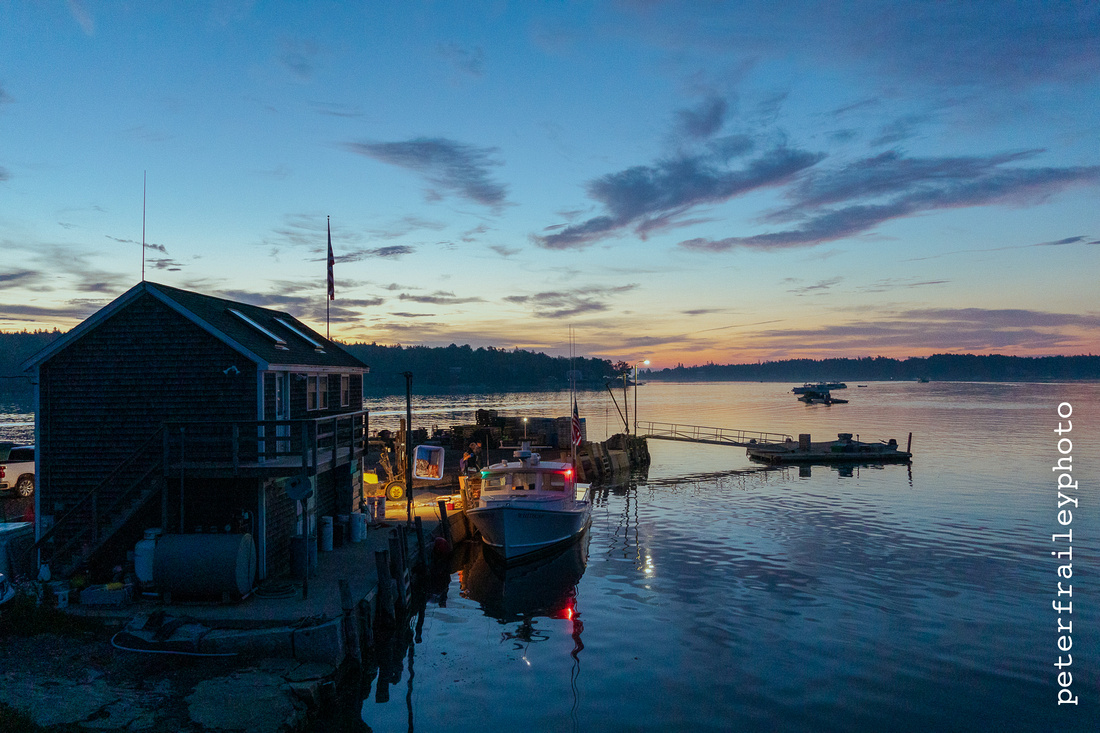 Sony A6500
Here I applied adjustments using the Basic panel in Lightroom.
At this point there was more I could do in Lightroom, but instead I exported the image to Luminar. 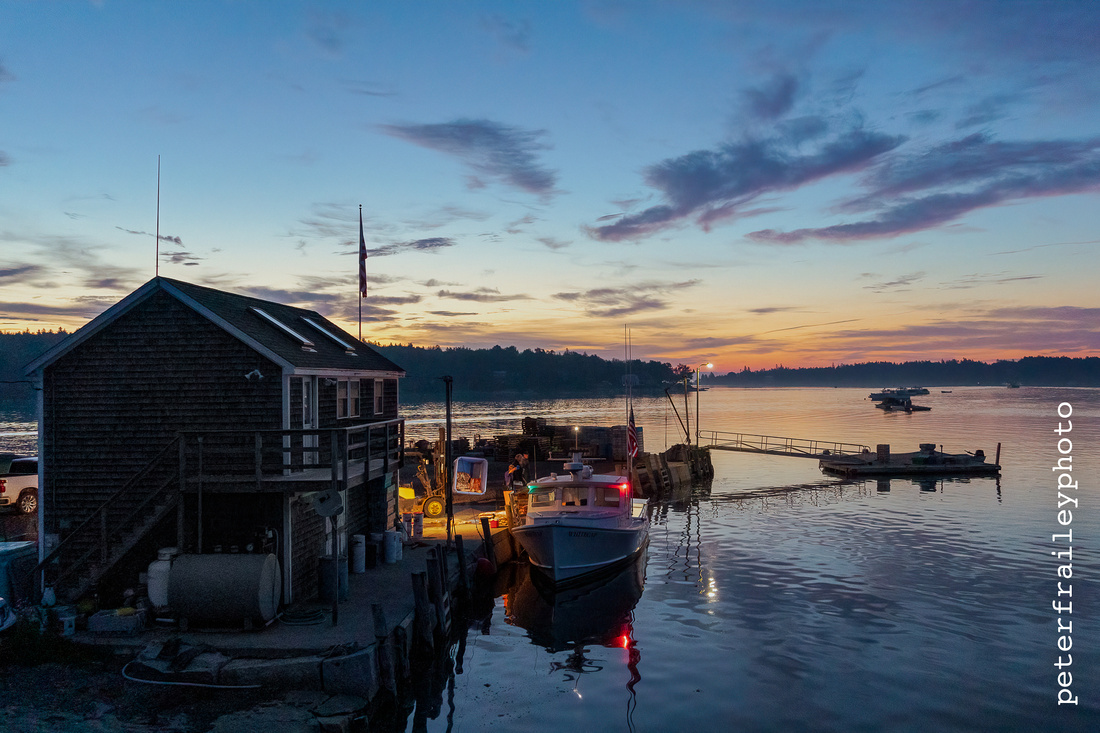 In Luminar, I used their basic filter for landscapes and played with the sliders. After all that, I didn’t like the noise, so I subsequently exported the file to Topaz DeNoise AI.
I am not sure the difference is noticable with the file compression on this blog,
but I preferred this rendition. The sky looks better to me.

Sony A6500
Once I brought the image back into Lightroom from Topaz I experimented
(first time!) with the new Color Grading sliders for midtones, highlights, and shadows.
I just played around with them and watched how the sliders effected the colors.
It's unlikely I could duplicate what I did.